Housing and Customs Building in Villeneuve-CH 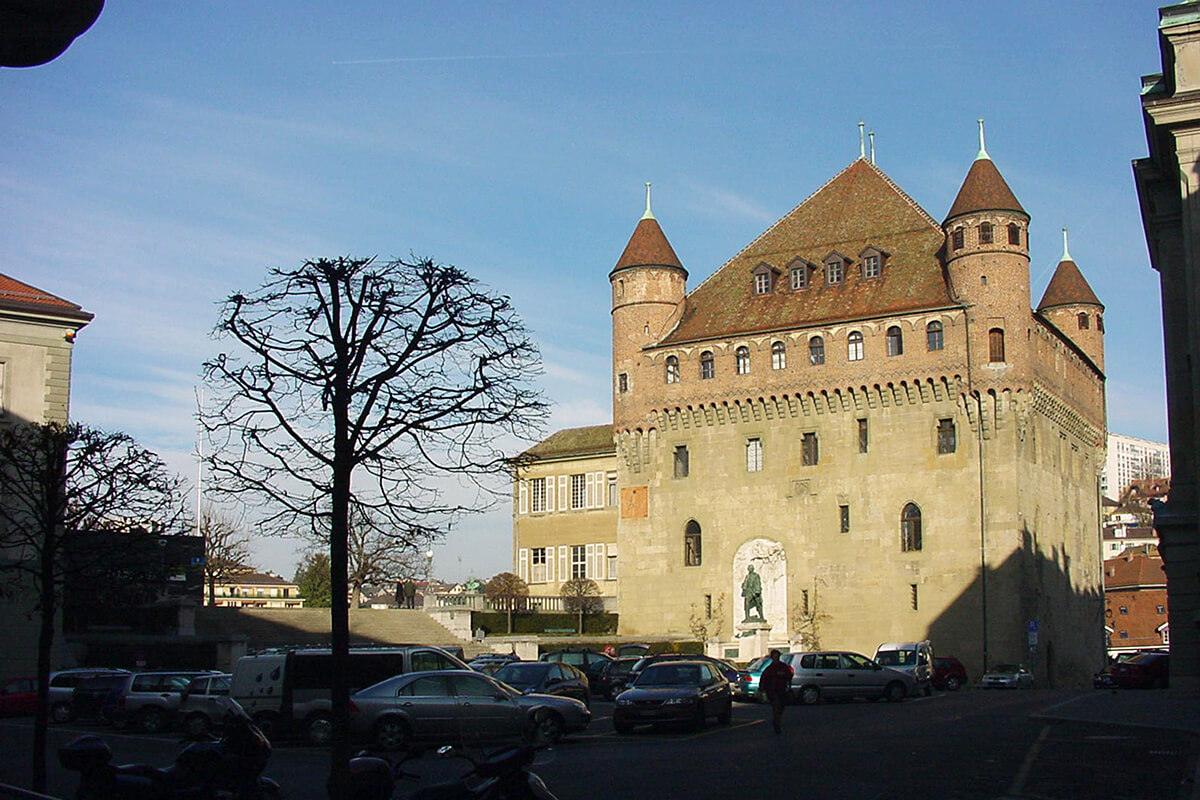 The Place du Château and the Cathedral are the poles of the medieval city of Lausanne.

The Place du Château is the emplacement for the Parliament, the seat of the cantonal government, and different state administration departments.

The ancient school and university of chemistry take up its eastern side. It is a neoclassical construction of no distinction and its implantation does not respect the rock and the pronounced difference in levels of the City.

1. The extension of the Parliament with a semi-buried construction and enhancing the existing building (built by architect Perrégau at the turn of the XIXth century)

2. The development of the square respecting its dimensions and generosity.

3. The demolition of the chemistry school and the construction of a mixed parade of buildings (administration and housing) in keeping with the scale of the City and respecting the slope. 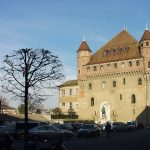 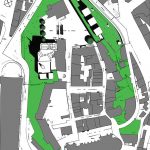 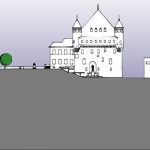 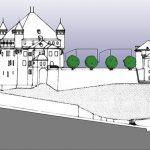 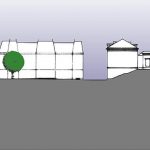 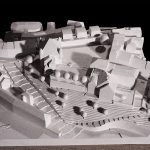 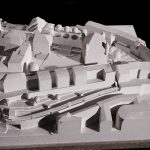 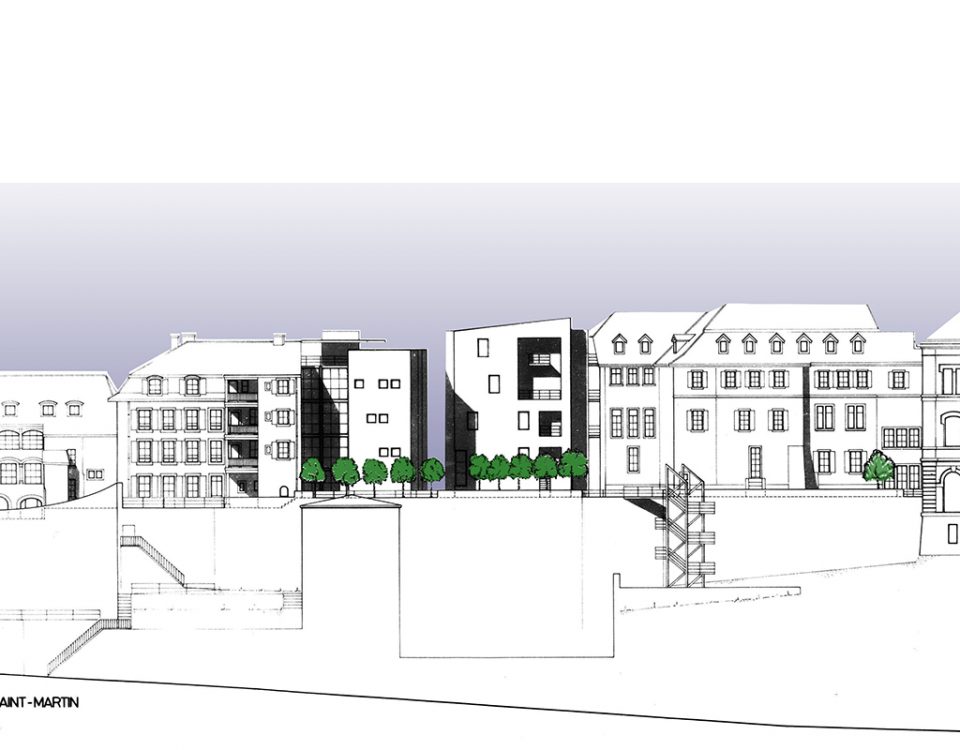