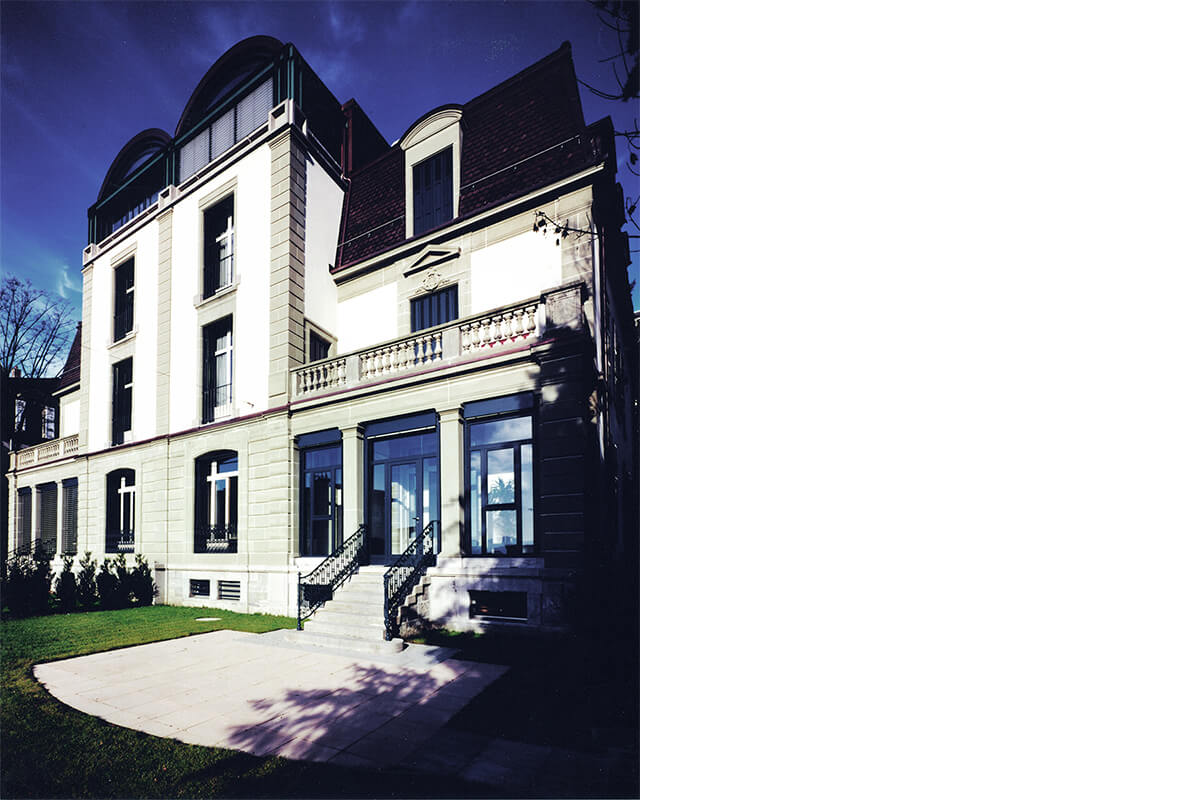 This building constructed by the architect Gustave Wanner is listed by the Historical Monuments Department and is graded 4.

Over the years it has been converted into a boarding house, offices for the criminal investigation department, a music academy, etc.

The renovation and restructuring work was part of the city of Lausanne's programme of helping to maintain and creating quality housing in the city centre.

The work followed two complementary directions. The first was restoration, highlighting the building's features and the second was to modernize the building using materials and equipment that meet today's standards. A series of actions to cancel out past anarchic interventions were carried out. The restoration of the roof plays on contrasts by opting for new materials and ways of capturing natural light. The most important is made up of 2 cones slightly angled toward the sky and opening out over the lake.

The façades in raw local sandstone (molasse) were completely restored. The original elements, such as pilasters, frames, ridges, balusters in badly corroded molasse through erosion and pollution were given prominence. The original chestnut wood windows were restored. The windowpanes were replaced with insulating glazing without distorting the proportions of the moulded frames.

The flooring was consolidated and the acoustic insulation greatly improved. Staff elements were restored. The oak parquet was redone and rests on self-levelling screeds. 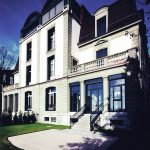 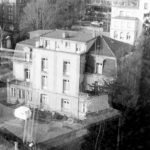 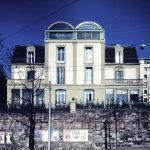 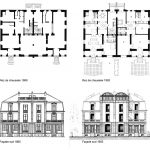 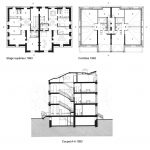 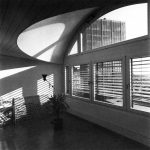 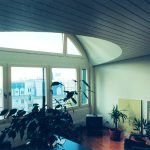 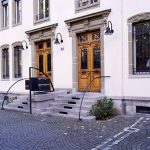 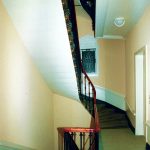 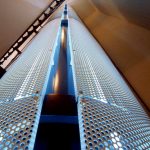 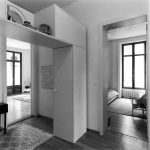 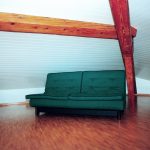 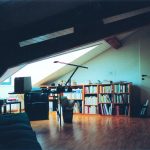 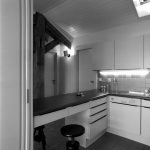 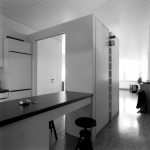 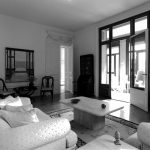 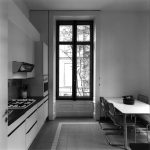 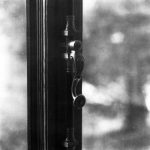 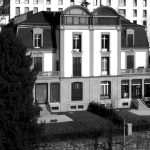 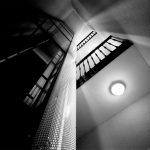 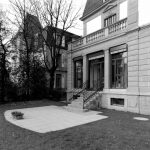 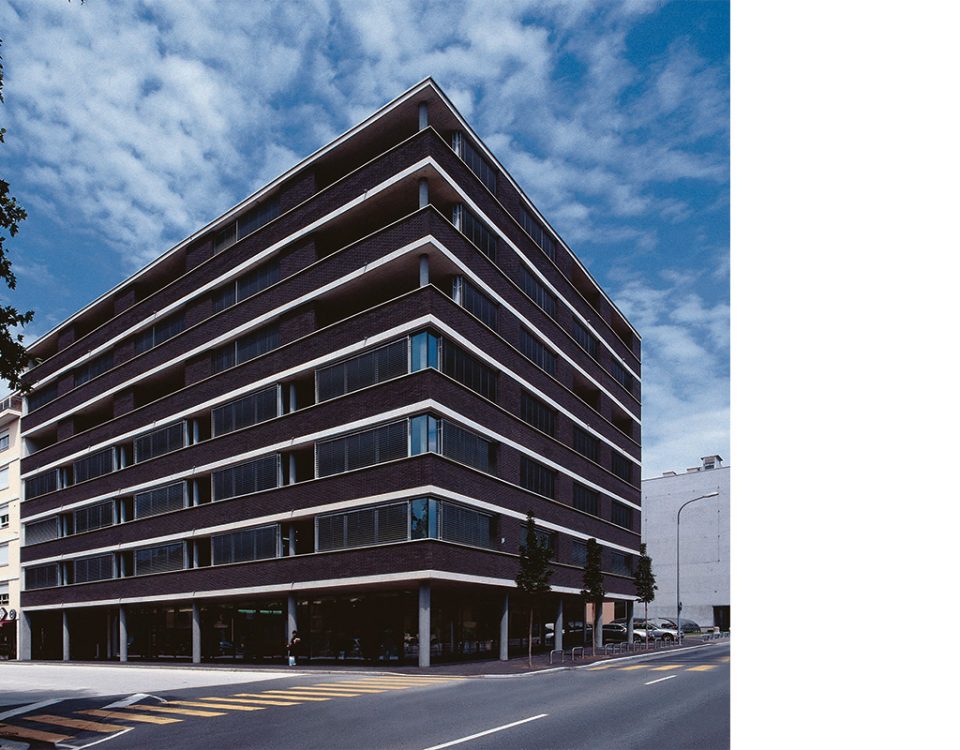