Dimitri Papadaniel has a marked interest in the contemporary evolution of historical cities and the urbanism.

As a firm believer in the quality of our environment, he has worked extensively on urban and spatial planning projects and has contributed to a number of master plans between Lausanne, Geneva, Neuchâtel and Lugano.

His involvement in quality environment, the development of the rules of building physics and energy savings has led him to group research for building physics in construction, the future LESO and to establish the campus second phase master plan for the Swiss Federal Institute of Technology, Lausanne and the new Architecture Department building. His works attract attention and are the subject of articles in specialized publications.

D. Papadaniel is one of the pioneers of bioclimatic architecture and the use of renewable energy in construction.

He has great experience in designing and conducting complex projects submitted to strict security regulations.

His practice and involvement in the development of architecture tie him professionally to Alberto Sartoris and Luigi Snozzi with whom he collaborates.

Light, as a fundamental component of space and source of energy, is a constant feature in his projects. He develops and elaborates the relationship between architecture and the environment using a rationalist architectural vocabulary.

He favours natural and recycled material as well as implementing his projects in a way that is faithful to the themes under study. His works are realized using renewable energy techniques.

As a staunch believer in the cultural exception of architecture, he defends a close owner-architect relationship, and strives to reinforce the dialogue between practitioners and academics by organizing conferences, seminars and symposia. 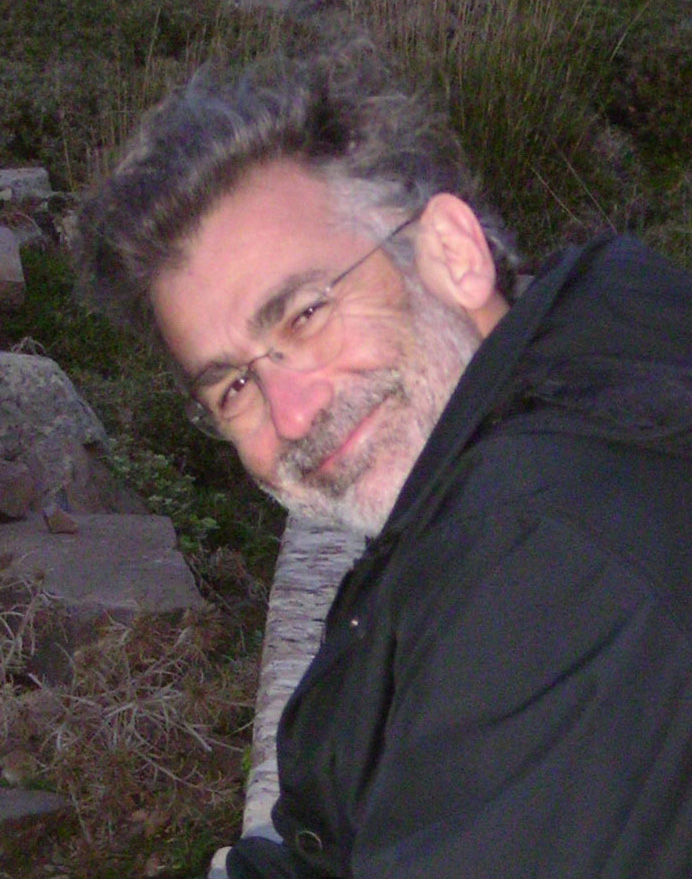